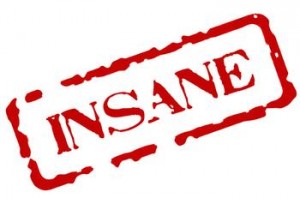 When I was nine years old, I was sitting in a Sunday school class where my teacher had begun teaching lessons about the book of Revelation. One day he made a statement that God was going to create a man who was going to persecute and kill Christians. His name was the Anti-Christ. The Anti-Christ was going to persecute Christians on earth and rule over it until the world was so bad that God would have to come back and destroy it. Revelation came across as a parallel to Noah. He said to the class, “God wants to bring peace on earth, so he has to kill off all of the wicked people on earth to make that happen.”

I raised my hand, “If God wants to bring peace, why does he have to kill people to make that happen? Can’t he just make them more loving towards one another?”

My teacher told me then that I was never to question God or the Bible ever again. He told me that I was being a bad Christian and I should not question my teachers because they knew more than me.

I remember that moment because it was the first seed of doubt I had in God, Christianity and the Bible. I remember feeling disrespected and reduced to an insignificant follower who was powerless to the questions of my life and the God who created me. It was one of the first moments I felt lost in the world. I looked for guidance and felt led astray. I know this experience is quite common for people who have been under instruction of fundamentalist religious teachers.

Fundamentalism has found ways to create sources of deep pain and anxiety among spiritual and religious people because it promises certainty in an uncertain world, in uncertain human beings. Fundamentalism says, “There’s a right way to think, act and feel about who we are as human beings, the world and whom God is.” Fundamentalism tries to create a perfectly coherent worldview that makes perfect sense, without error. It preaches this and teaches this because it is a defense mechanism to keep us from feeling like our lives are out of control.

The British psychologist Adam Phillips in his book, Going Sane, says this,

“Sanity, as the project of keeping ourselves recognizably human, therefore has to limit the range of human experience. To keep faith with recognition we have to stay recognizable. Sanity, in other words, becomes a pressing preoccupation as soon as we recognize the importance of recognition. When we define ourselves by what we can recognize, by what we can comprehend- rather than, say, by what we can describe- we are continually under threat from what we are unwilling and/or unable to see. We are tyrannized by our blind spots, and by whatever it is about ourselves that we find unacceptable.”

If fundamentalism is part of the project of keeping ourselves recognizably human, then the freedom from the tyranny that Phillips alludes to is found in our dehumanization… in our insanity. After all, the first sin of mankind was man’s desire to be God… to believe that being human was not good enough… to find it unacceptable. In desiring to be anything other than human, we became human. So the path out of the chaos is not trying to as Dallas Willard says, oblige ourselves to a Gospel of sin management, but rather to move into the ways in which we have been dehumanized. Often, this is found in dark places. My life has shown, however, when God seems absent He is most present. Transformation happens in the shadows, in the places we do not see Him.

What the creation story of Genesis teaches us is that God creates out of chaos. God does not work in perfect order; rather God creates out of disorder. The transformative work of God is more likely to be found in the moment when we feel insane rather than sane. He does his work when life feels out of control and in disorder. Fundamentalism, whether it looks like Christians in Jerry Falwell to atheists like Richard Dawkins, serves as an escape from the chaos of life in order to preserve our sanity. If we want to make the world a better place if we want to incarnate the Kingdom of God, then we need to move into the messy insanity of the world and allow God to work out of nothing.

Mike Friesen guest blogs on topics related to Millennial life and spirituality. Connect with him on Twitter and Facebook. 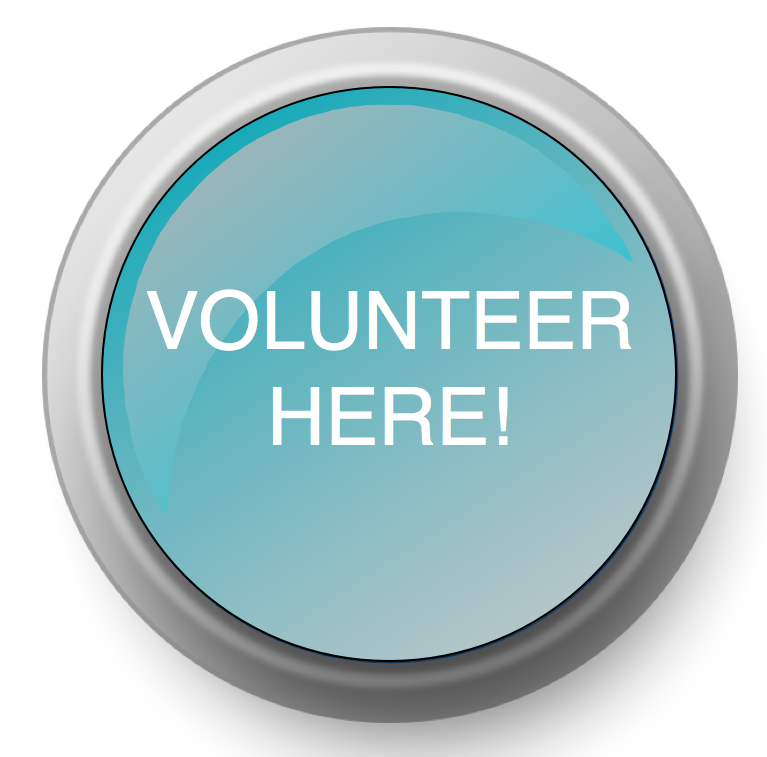 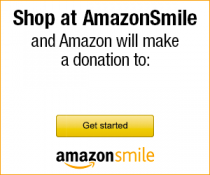